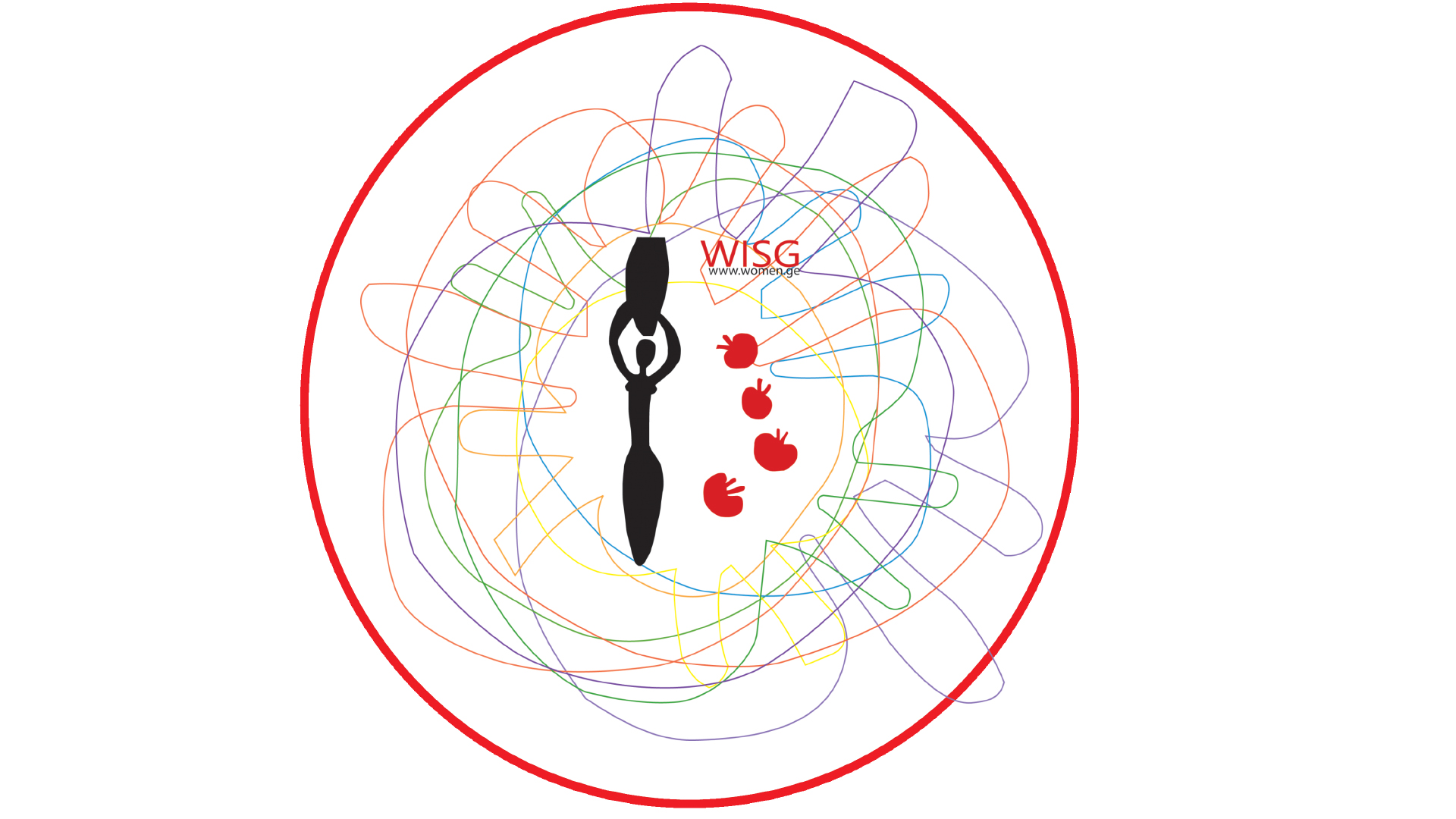 Following almost a week-long impediment, video-materials placed on the official Facebook page of WISG and links shared from the organization's website are once again accessible. However, what happened demonstrated the increasing scale of action of homophobic and extremist groups on the Facebook platform, which on one hand interrupt the work carried out by human rights defenders and LGBTQI activists by mobilizing fake accounts, reporting and hacking pages, and on the other hand, spread purposefully false information before vast audience, containing homophobic, misogynistic, racist or other types of hate speech.

After the WISG page was blocked, in the following days, in cooperation with local and international partner organizations, we actively referred to Facebook administration informing them about what had happened, through feedback forms and through direct communication with the representative of technical team. Also letting them know how important it was to recover the operation of the page until May 17, so that the organization would not have restraints with regards to IDAHO day at least in terms of online activity, under circumstances where the LGBTQI community has been unable to celebrate this day for years, with the protection of personal safety and without political hazards. Regardless of the pledge, Facebook failed to ensure rapid re-examination of the relevancy of page-related reports in their system and the removal of the blockage until May 20.

It is worth noting that various organizations and activists shared similar experience with us during the days of May 17. Almost in the meantime of blocking the WISG page, the personal account of the administrator of Success Bar FB page was attacked and broken into, though the administrator soon managed to restore their account, until the attackers would reach the official page of Success Bar.

The representative of "Pink Armenia" Mamikon Hovsepian also provided us with information about a large-scale Facebook attack, which on May 17 commenced with breaking the Facebook page of a singer - Franco Cáceres. Getting full access to the singer's page, hackers placed and advertised (by using $120 from his personal bank card) a post, where they threatened they would "cleanse the Internet from OSGF grant- eaters". Moreover, they menaced a number of activists with blocking their pages, one of which was Lara Aharonian, the founder of Women's Resource Center and Sexual Violence Victims Crisis Center in Armenia. Her personal Facebook account was blocked for several days. The reason presented by the hackers in the statement was "spreading profligacy" and "insulting national values and religion".

Even though the WISG experience differed in a technical way as cyber attackers couldn't break into Facebook page administrator's account, through active reporting the mobilized groups still succeeded in restricting our freedom of expression in online space, as they do in physical public spaces.

It is clear that Facebook, frequently stating in company’s safety documents as well as in their political viewpoint, that it supports the creation of democratic and free environment for the work of LGBTQI activists, is in fact unable to implement this policy in reality. Individual occasions show us the bigger picture in Georgia, as well as on a regional-level and worldwide - how far the mobilization level of homophobic and other types of extremist groups has gone (let alone large corporations and groups having financial or political interests) and how they attempt to deprive us of online space, utilizing methods as aggressive as those we face in physical public spaces.

If Facebook fails to ensure system improvement on its own platform for spreading information and control of reporting, the existing system will now once again support well-funded and mobilized extremist groups, against the interests of which human rights defenders and LGBTQI activists, fight an incomparably unequal battle.