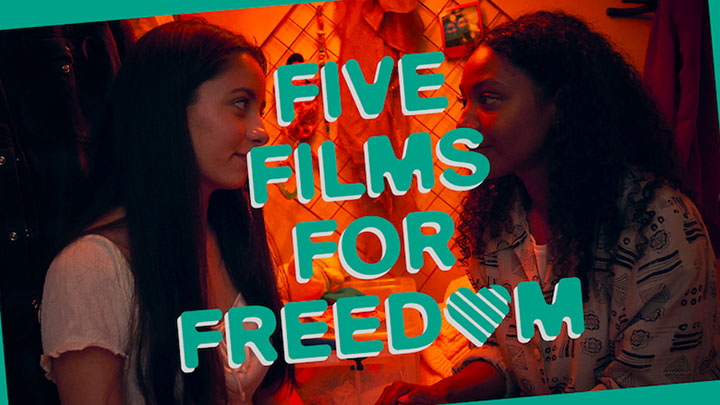 Five Films For Freedom is a global, online short film programme in support of LGBTIQ+ rights.

You will be able to watch all five films by going to the website:

The programme, which will feature work by emerging filmmakers from across the world, has been selected from and coincides with BFI Flare.