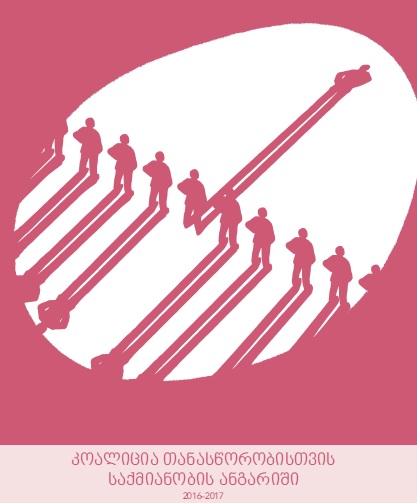 The Coalition for Equality's report provides a detailed review of cases litigated by the organizations included in the Coalition for Equality to the Public Defender’s Office of Georgia, Common Courts and the Constitutional Court. The analysis of these cases provides an assessment of the situation of the rights of discriminated groups and the efficiency of mechanisms for ensuring equality and protection of the rights of vulnerable individuals.

At the report presentation event, Esma Gumberidze, human rights activist and Nata, Trans activist woman talked about their experiences and problems within their communities.