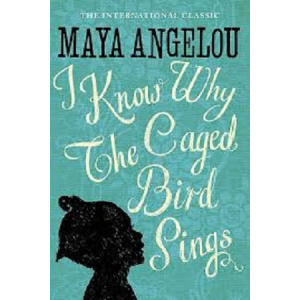 "Know Why the Caged Bird Sings" is a 1969 autobiography describing the... 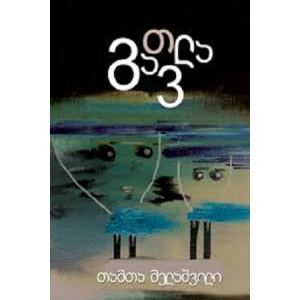 Unfortunately this article is not available in English, please refer... 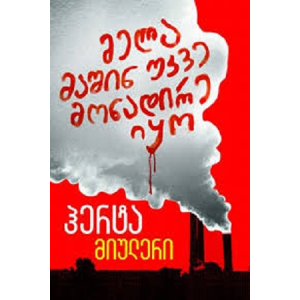 Even Back Then, the Fox Was the Hunter

In precarious Romania of that time, fears, humiliations, and desperati... 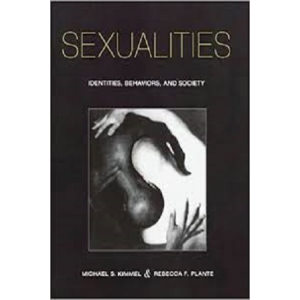 Featuring a variety of readings, this interdisciplinary anthology addr... Unfortunately this article is not available in English, please refer t... In seventh-century Britain, small kingdoms are merging, frequently and... This is the first biography to concentrate exclusively on Woolf's clos... Stigma: Notes on the Management of Spoiled Identity

From the author of The Presentation of Self in Everyday Life,&nbs...