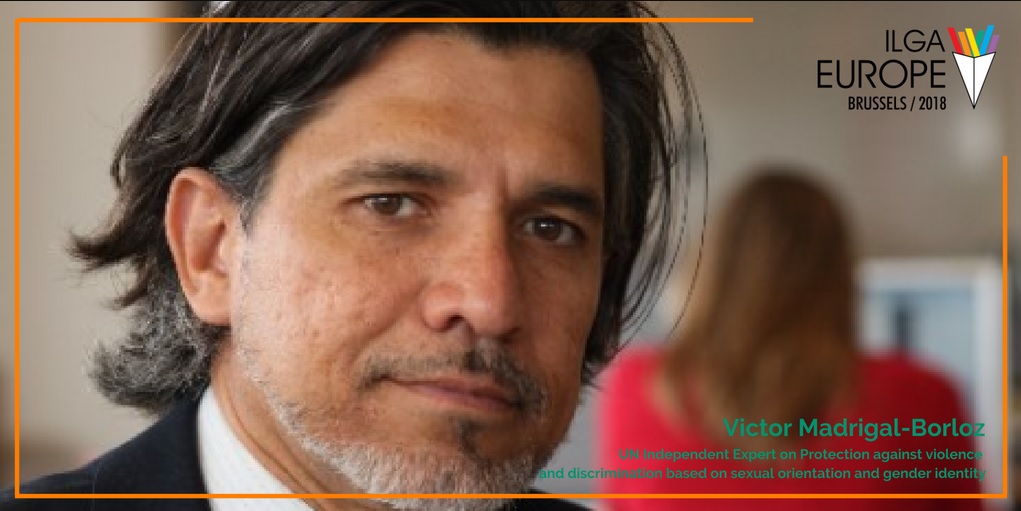 On September 25, the UN Independent Expert Victor Madrigal-Borloz will visit Georgia. He is an expert on Protection against violence and discrimination based on sexual orientation and gender identity. Madrigal's official visit will last until October 5 and he will meet governmental bodies as well as NGOs working on elimination of SOGI based discrimination and violence.

As a preparation for the upcoming visit, Women's Initiatives Supporting Group and Equality Movement, together with ILGA-EUROPE prepared and sent a joint report to the United Nations expert, to review the situation regarding LGBTI people in the country, existing laws and legislative mechanisms for protecting against discrimination on grounds of sexual orientation and gender identity.

The report states that "despite the existence of relevant legislation, as well as recommendation made to Georgia by different international bodies, including within the United Nations, lack of implementation makes increasing transphobic and homophobic violence, prevalent hate speech, lack of access to true freedom of assembly for LGBTI groups, and barriers to legal gender recognition topics of particular concern."

Introduction to the submission