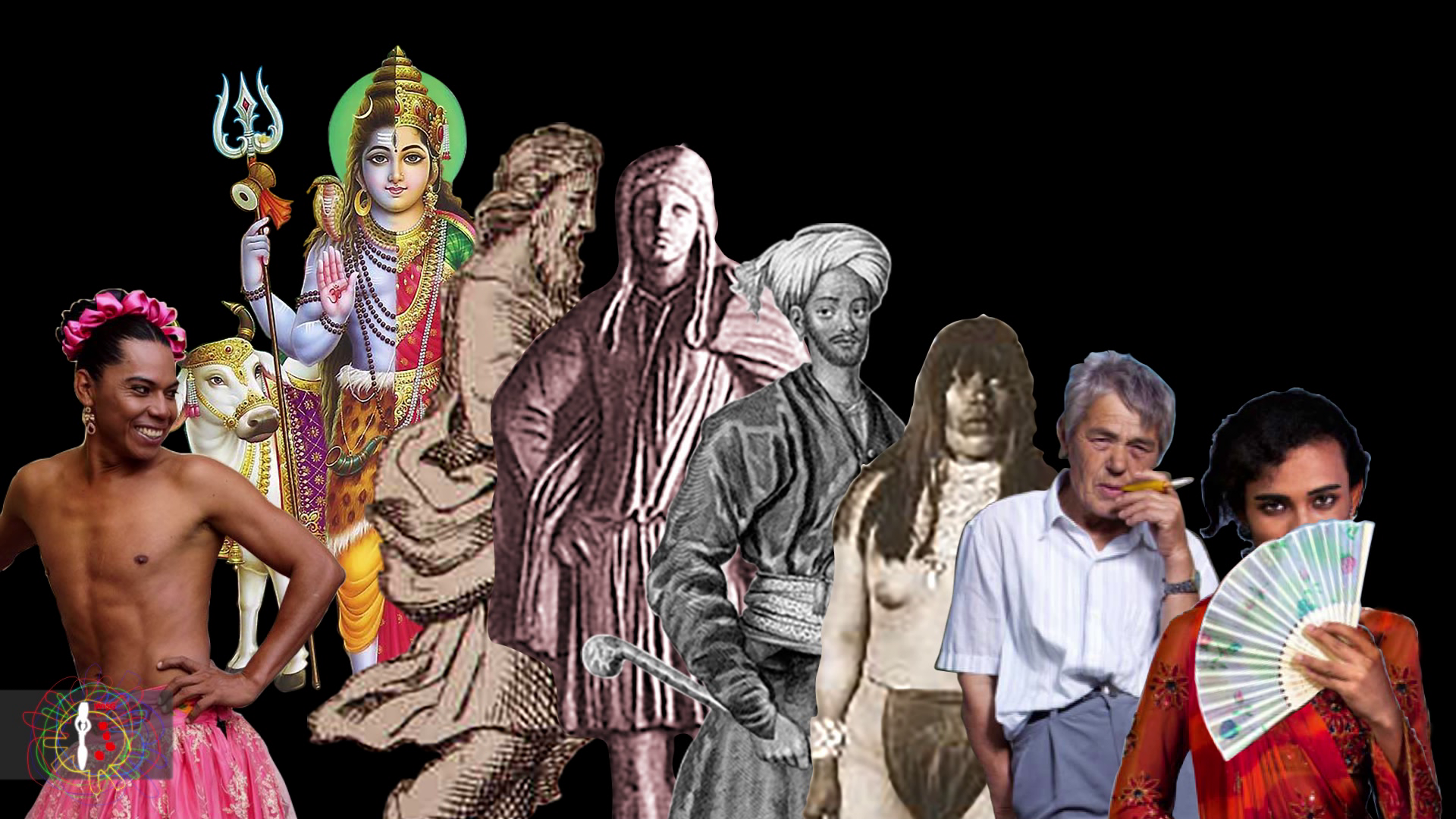 The Possibility of Transgression: Three episodes on Transgender and Intersex topics

25 January 2019
Women's Initiatives Supporting Group presents a new educational video project carried out in frames of WISG Feminist Mediatheque. The Possibility of Transgression is a 3-episode series that cover Transgender and Intersex topics in different cultures and epochs around the globe. Watch the episodes chronologically below:

Episode I: More than Two

The project is financially supported by: Norwegian Helsinki Committee