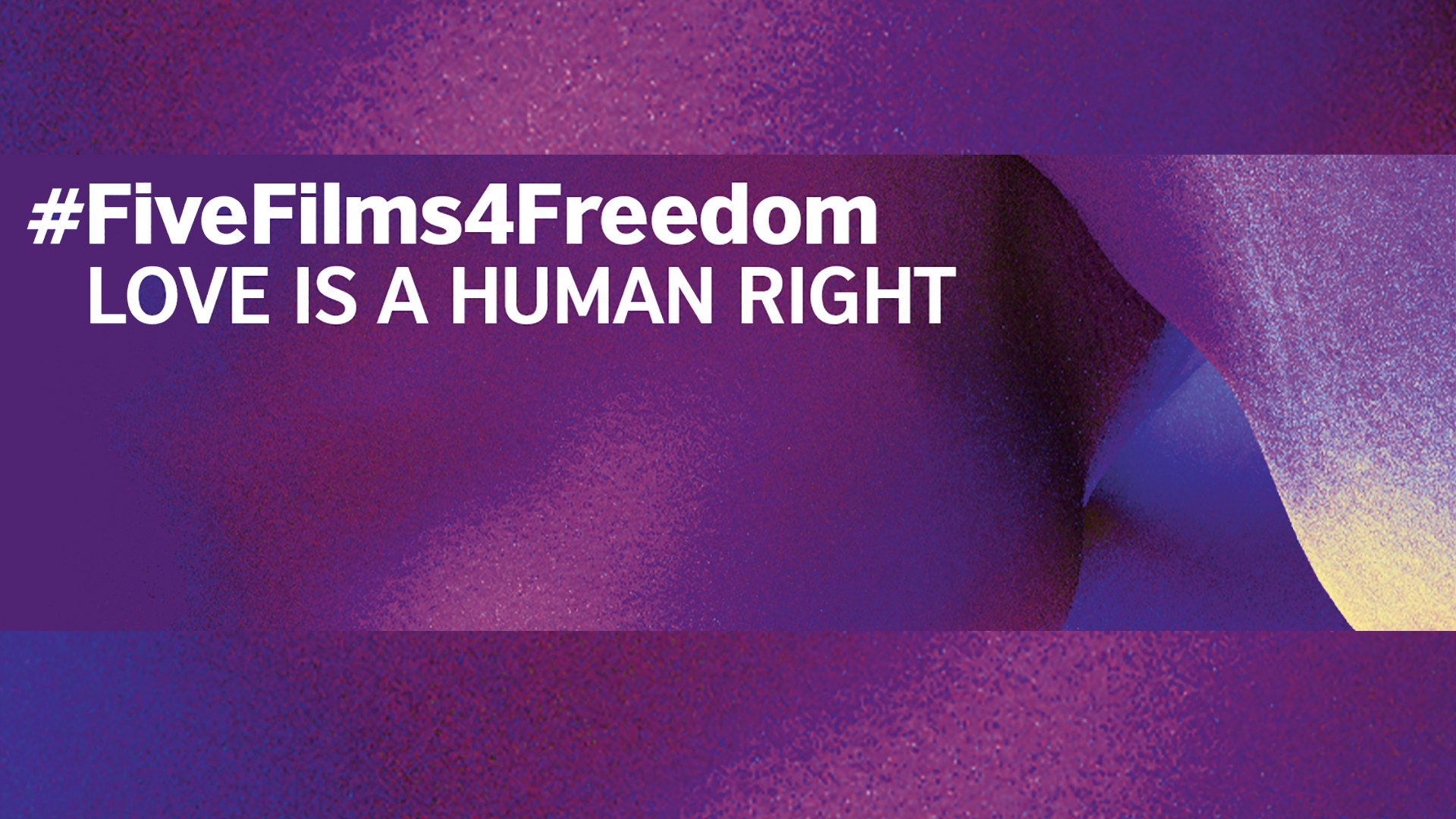 British Council in partnership with BFI Flare: London LGBTQ+ Film Festival are making five LGBTQ+ themed short films available for the world to watch online for free, over the festival period. You will be able to watch all five films by going to the website: https://whatson.bfi.org.uk/flare/Online/default.asp

The programme, which will feature work by emerging filmmakers from across the world, has been selected from and coincides with BFI Flare.