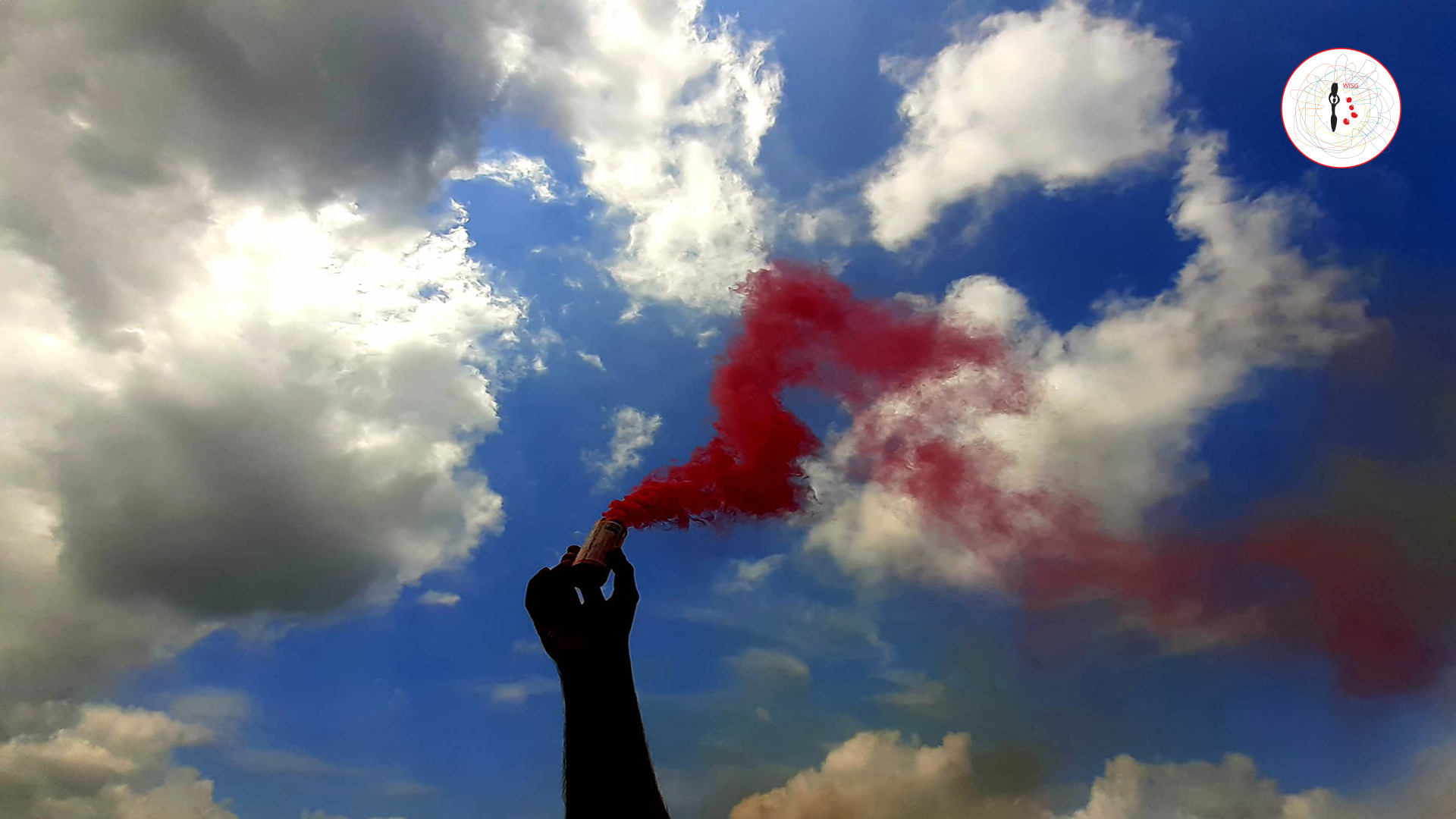 May 17 is the International Day against Homophobia and Transphobia (IDAHOT), celebrated in numerous countries across the world, including Georgia. This day is marked by people who place the highest value on equality and human rights above all.

“What are you planning for May 17? Will there be a rally? So, nothing is happening?”

These are the questions that have been ardently addressed to us by mainstream media over the past several days.

Over the last few years, with every approaching month of May, the answer to these questions has been a source of extreme interest for mobilized homophobic groupings and politically and publicly motivated groups that have gradually emerged over the course of these years.

While interference in the community’s rightful enjoyment of the freedom of assembly and expression is within the interests of homophobic groups, for mainstream media and other actors, the fundamental problems concerning queer people are also reduced to one issue – how the LGBTQI community cannot afford one day per year to enjoy the freedom of assembly and expression, whether it be during a gathering in front of the Parliament or the Chancellery.

It is essential to note that despite a range of fundamental problems, despite the fact that the traumatic experience of May 17, 2013 still continues to impact the lives of LGBTQI people, today, the community is stronger and more diverse, and at least one part of it manages to articulate and criticize the notion of its agenda being created by any other group but the community itself. This became evident last year, during the events of May 17, 2018, when we, as community organizations, made the difficult decision to cancel a planned rally to mark IDAHOT.

Following last year’s May 17, we understand that within the executive government and educational system, there are no political visions or reforms aimed at the elimination or mitigation of discrimination and homophobic attitudes; TV shows and programs continue to put homophobic and populist speakers on the air to discuss LGBTQI rights. Against this background, “increased visibility” of the community and the packaging of LGBTQI issues as single-use sensationalist fodder is in no way an indication that the country is progressing towards building a just, equal, and safe society, free of homophobic aggression and violence.

The likelihood of the mobilization of politically motivated and managed homophobic groups remains high. For several days, we have been sustaining damage incurred as a result of such mobilization and due to active attacks and reporting against WISG’s Facebook page by these groups. Consequently, the social network system continues to block previously uploaded and approved video content and links shared from the organization’s webpage. Thus, mobilized aggressive groups are also attempting to “make us disappear” online, echoing similar attempts perpetrated by a throng of thousands of attackers against a meager 20 queer activists sheltering in a yellow van on May 17, 2013.

Today, we have chosen to address society only through cyberspace via a campaign aptly titled “I Am Here” (www.meaqvar.ge) and tell them that we queer people are an integral – albeit marginalized – part of their reality, their communities and families; we are their children, friends, colleagues and neighbors.

This year, once more, we refuse to contribute to the creation of a one-day impression of illusory success for those, who benefit from such “success”; we refuse to allow the government and police to laud themselves in front of the international community for their efforts in protecting queer people’s freedom of expression on May 17, 2019, while throughout the year, these agencies remain inept at improving the queer community’s livelihoods, eliminating deep-rooted homophobic societal attitudes, and ensuring timely and adequate response to and effective investigation of homo/transphobic hate crime.

We also refuse to support mainstream media in turning this topic into a sensationalist spectacle. We advise this same media to develop interest in the actual problems of the queer community, and give the floor to community members to speak about these problems themselves, rather than to homophobic populists propagating hate.

Thus, this year, May 17, 2019, we once again refuse to rally outside the Parliament or the Chancellery, refuse to be bussed in and out on yellow buses, and demand actual rights and equality. We continue to resist, every day, and we will struggle for an equal and safe society.