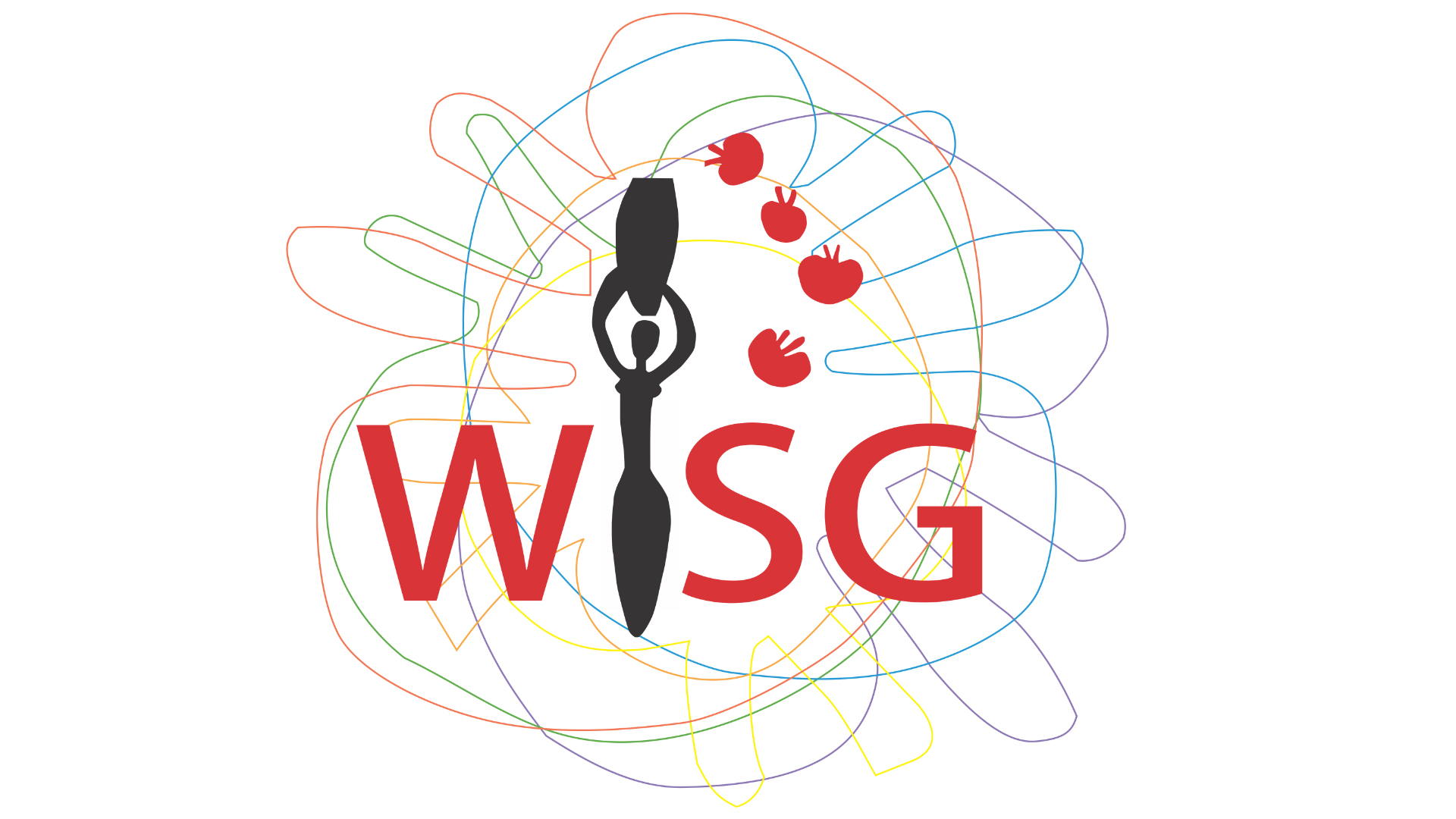 The statement expresses WISG’s official position in connection with the planned “march of dignity”/Pride. The statement does not call on citizens to take part in the announced march, nor does it encourage them to distance themselves from it.

Moreover, as a community organization, WISG bears the responsibility and the obligation to voice the dissenting opinion of those community members who oppose the idea of holding a Pride march.

The brief but unique history of the LGBT movement in Georgia is a clear example of how select politically engaged, religious, ultra-nationalist and ultra-right groups and the media manipulate with LGBT issues, how homophobia is used to enhance anti-Western sentiment, and what political claim lies before organized anti-gay rallies in Georgia, which have enjoyed a much longer history than activists’ attempts to peacefully mark the International Day against Homophobia.

The high level of hate manifested towards the LGBT community in public attitudes, which is intentionally exacerbated as a result of many years of “work” by the groups mentioned above, has never become a matter of concern for any government or a reason for the state to recognize homophobia as a systemic and national problem, express political will and identify a long-term strategy to combat it.

With the onset of Pride Week, there are increasingly frequent questions and assumptions both within the community, as well as societal groups, about which political forces will become more active and use the Pride march for homophobic speculation and political manipulation.

Both last year and this year, owing to individual threats and high political risk, community organizations made the call to cancel public rallies to mark IDAHO on May 17th. When a public march contradicts the “Do No Harm” principle, upon which WISG’s policy is based, we want to dissociate ourselves from such actions whose benefits are unclear, but which may cause significant damage and risk.

In spite of all of the above, it is essential to understand that the diverging positions within the community are not misinterpreted and exploited to fuel confrontation among community members. The queer community is not a homogeneous movement and activists harbor diverse visions and strategies.

Queer activists also have a responsibility to consider the methods they plan to apply in striving to achieve a particular result. Moreover, we have a privilege and a responsibility to serve as communicators for the queer community in relations with the general society and the government. Hence, any issue the activists place on the agenda is reflected on the general situation of the queer community and societal attitudes towards queer issues.

Consequently, we consider as just and fully share the discontent of a part of the community towards the organization of a mass rally. We believe that the planning and implementation of large-scale public events (whether it be IDAHO or the Pride/dignity march) requires greater transparency, inclusion of community members and legitimacy, since this decision directly or indirectly affects each member of the queer community. We once again consider the holding of Pride events a politically counterproductive decision, which is inconsistent with our vision.

We strongly urge the government and law enforcement agencies to protect citizens’ freedom of expression and ensure the mobilization of special security measures on a continuous basis, rather than solely throughout the duration of the march. This should be done taking into account the fact that the ultra-right and ultra-nationalist populist and political groups are already openly disseminating statements calling for aggression and violence.