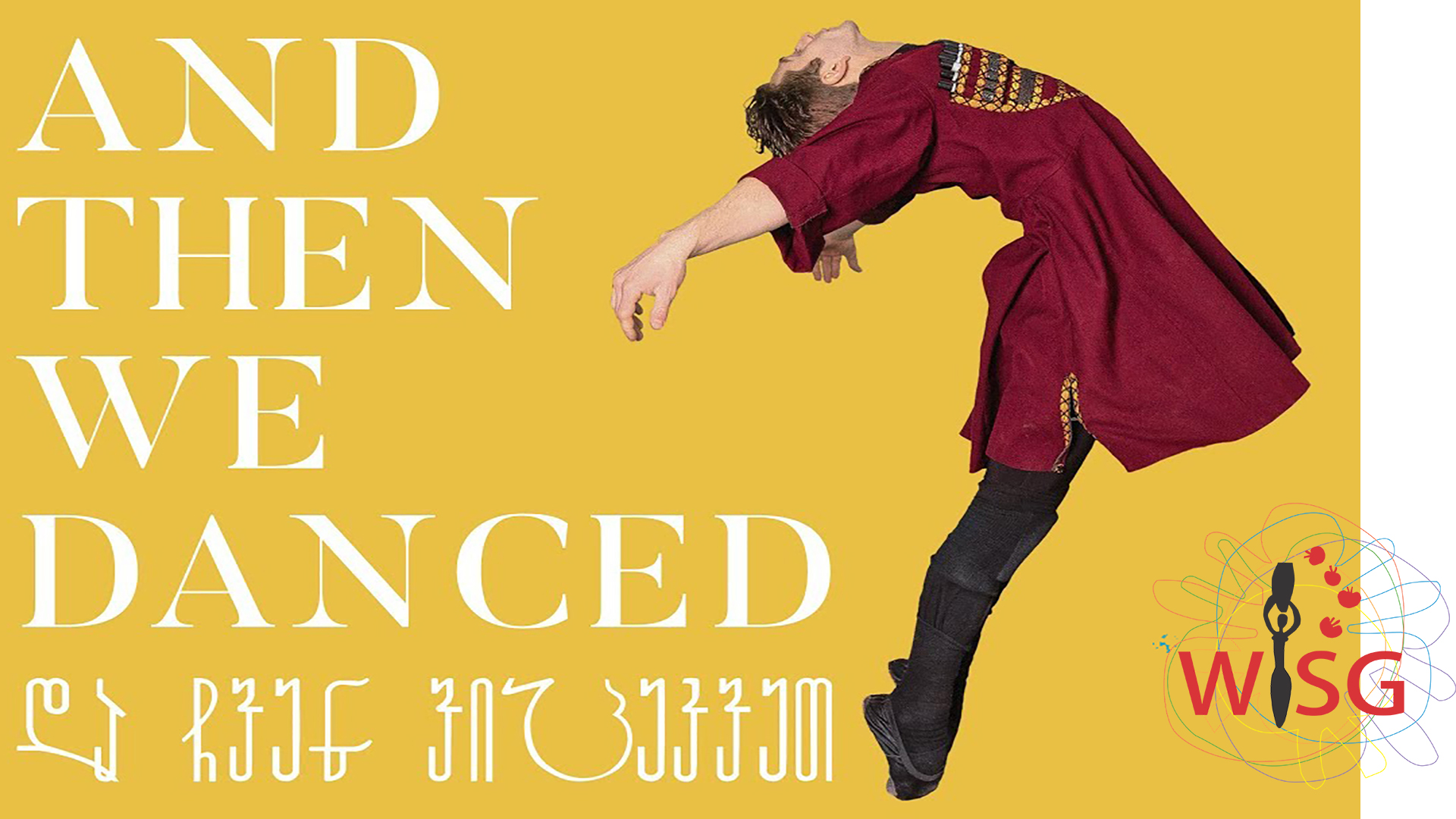 WISG's appeal to the government, the MIA and the media in reference to the events of November 8

"Women's Initiatives Supporting Group" WISG responds to the events that took place during the premiere of the movie "And Then We Danced" on November 8 and appeals to law enforcement organs, the state and the media for adequate response.

We believe that the mobilization of hate groups with regards to the movie premiere, above all, represents the manifestation of homo/bi/transphobia existing in the society, an appropriate response to which is crucial from the side of the government.

The work of the media while covering the ongoing events is also alarming, when journalists - abandoning professional responsibility, without asking critical questions and by violating ethical standards- allow leaders and members of violent groups to make appeals toward aggression and violence in front of cameras in live transmission and make homophobic and hate statements.

So far Levan Vasadze and the Georgian March Movement have tried to aggressively and violently interrupt protest demonstrations and activities of various civil groups on multiple occasions. It is clear that their activity is directed against civil and activist groups, in particular against the LGBTQI community. Nevertheless, the state and the law enforcement organs either do not or fail to notice their violent rhetoric and motivation, which strengthens the reasonable doubt, that Georgian government itself is turning the mentioned groups into political instruments.

The MIA had an obligation to respond in a preventive manner days before the premiere and to initiate investigation on overt threat statements, spread by Sandro Bregadze, Levan Vasadze, Guram Palavandishvili and other leaders and members of the hate groups. However, the police did not start the investigation beforehand and during the premiere evening, the law enforcing authority did not or failed to provide proper cordon/police wall, not to let the extensive stream of the violent groups occupy the surrounding territory of “Amirani” movie theatre. The activity of these mobilized group went beyond the borders of a peaceful gathering on several occasions.

In today's published statement, the police announced that offences that took place near the cinema were mainly administrative and in 27 cases, cases were lodged by articles of disobedience to legal demand from the police and petty crime. While criminal case was brought against the assault on policemen, as well as on damage to the police car and on violent act toward politician David Berdzenishvili.

However, investigation of a single case and arresting individual persons is not an adequate response to the long ongoing aggressive and deliberately hateful activities, usually coordinated by Levan Vasadze, Georgian March Movement and other hate groups, in a permanent manner, and which on many occasions threatened peaceful gatherings of various civil groups, especially those of LGBTQI activists.

The Ministry of Internal Affairs and The Prosecution Office:

The government of Georgia:

The Media and Journalists: