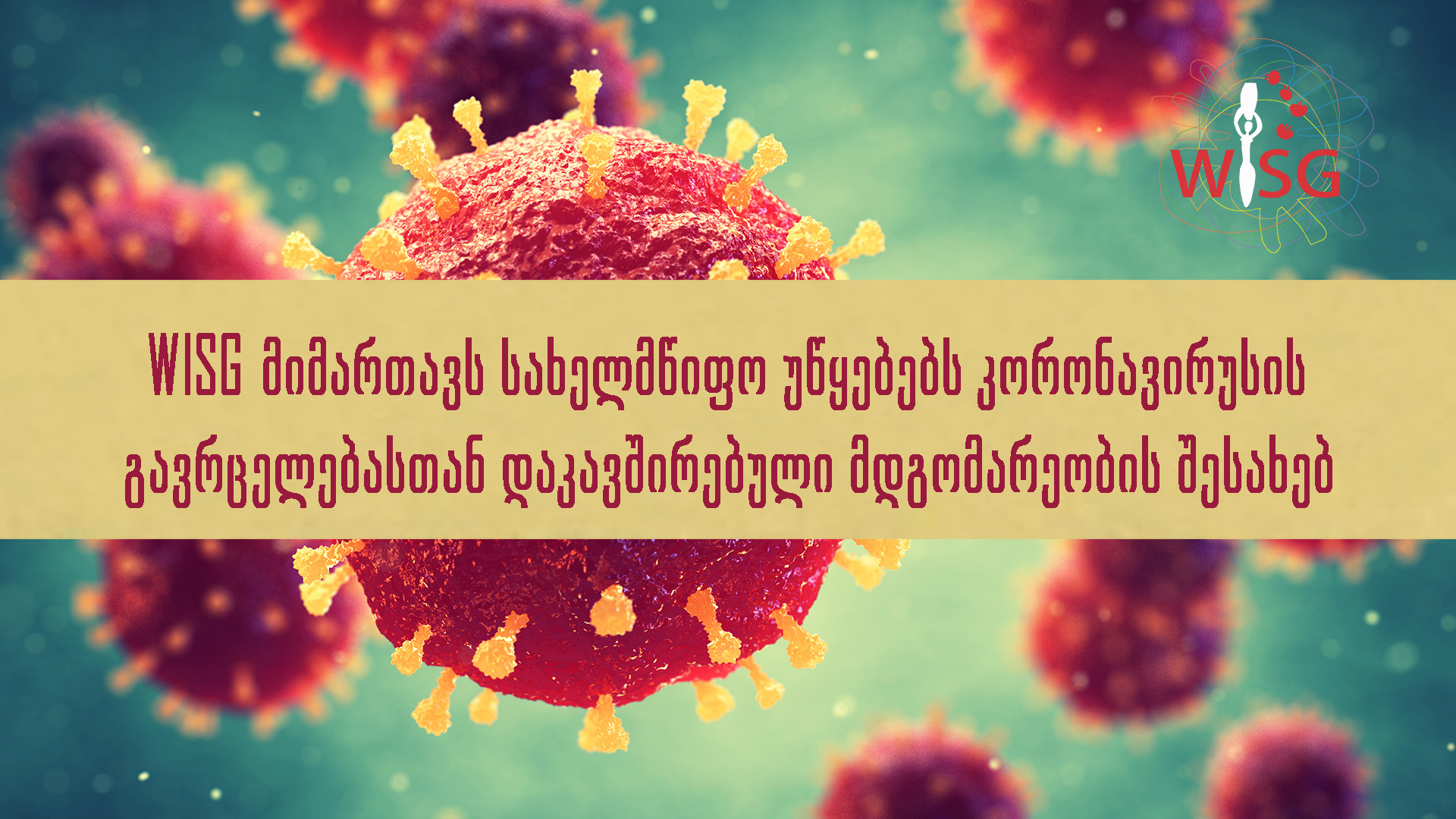 20 March 2020
Human’s equal right and equal access to primary social benefits, such as health care, education, right to decent labour and wages, is the very essential bases on which the state organization for the long-term socio-economic welfare might stand upon.

Only this can be a real alternative to the inequality-producing economic and political system, which has most acutely shown its own "vulnerability" during the virus-related crisis. The situation caused by Covid-19 (Coronavirus) pandemic reveals the necessity of fundamental political and social changes.

On the country level, the government and healthcare authorities offered the emergency measure of social distancing as a major method to fight the virus, which is vital to avoid crisis caused by the rapid spread of the virus.

However, the "stay at home" strategy in particular reveals poverty and inequality existing in the country, which in the given politico-economical system has long been causing marginalization of many social groups in the country.

The crisis, caused by the virus, most severely affects those who do not have the “luxury” of self-isolation or working remotely, as well as lonely and homeless seniors, homeless people, IDPs, single mothers, people with disabilities and more. Among them are also transgender people and, so far, the state refuses to regulate legal recognition of their gender, which is a vitally important legal tool to ensure access of transgender people to health, employment and other social protection mechanisms rather than just a legal formality.

Under such state policy conditions, transgender persons often seek informal ways of employment and due to hopeless circumstances, they are compelled to accept dangerous working conditions and low wages. Due to the absence of financial and moral support at every level of social life, many of them are forced to engage in sex work. Until today, the state has done nothing to change its policy in this direction. Moreover, today Georgia is a defendant before its own citizens in European Court of Human Rights.[1]

In the on-going days, in order to help persons with various social needs, activists and civil groups have been creating solidarity groups to help those who were most damaged by the mandatory measures in fighting the epidemic. Their mobilisation serves as a critical and positive example of civil support. However, this crisis has to show the government as well as the whole society that ending economic poverty of vulnerable groups is not possible merely by a single individual/organizational/state donation and that economic and employment policy, that gives birth to systemic inequality and vulnerability, has to be changed. The state has to fundamentally re-evaluate human rights and the policy it carries out towards vulnerable groups. One obvious example of this is the systemic and global strategies for fighting the HIV infection.

On March 19th, after holding the extraordinary assembly of the Government and the Parliament, State authority representatives noted, that the government is planning to develop a special plan for aiding persons left without jobs and income under the distancing regime conditions, homeless persons and other vulnerable groups.

Considering the above-mentioned and under the conditions related to the spread of Covid-19 (Coronavirus), we call for the government, Parliamentary parties, inter-authority coordination council, Ministry of Internally Displaced Persons from the Occupied Territories, Labour, Health & Social Affairs of Georgia and local representative bodies to:

- Take into account every social group, which today in particular faces severe problems related to homelessness and unemployment, when designing economic and social anti-crisis plan in response to the virus-caused emergency situation.

- Consider women engaged in sex work, especially transgender women, as a group of special needs and help them according to their needs, for most of them lack moral and financial support from their own families. Furthermore, many of them live on rent, which they are unable to cover and they cannot afford to meet their basic needs in social distancing conditions due to the specificity of their work.

- Provide safe accommodation (along with all other homeless citizens) for those who face a risk of violence based on their sexual orientation or gender identity and for those who do not have access to appropriate accommodation and healthcare services, are unemployed, or are engaged in sex work, which in given circumstances, is related not only to Coronavirus, but also to numerous health risks.

"Women's Initiatives Supporting Group" continues examination of needs of queer community members and under emergency state conditions regarding COVID - 19 is ready to get involved in identifying the needs of the LGBTQI group with organizational resources, in the process of creating State anti-crisis plan for aiding the especially vulnerable groups.