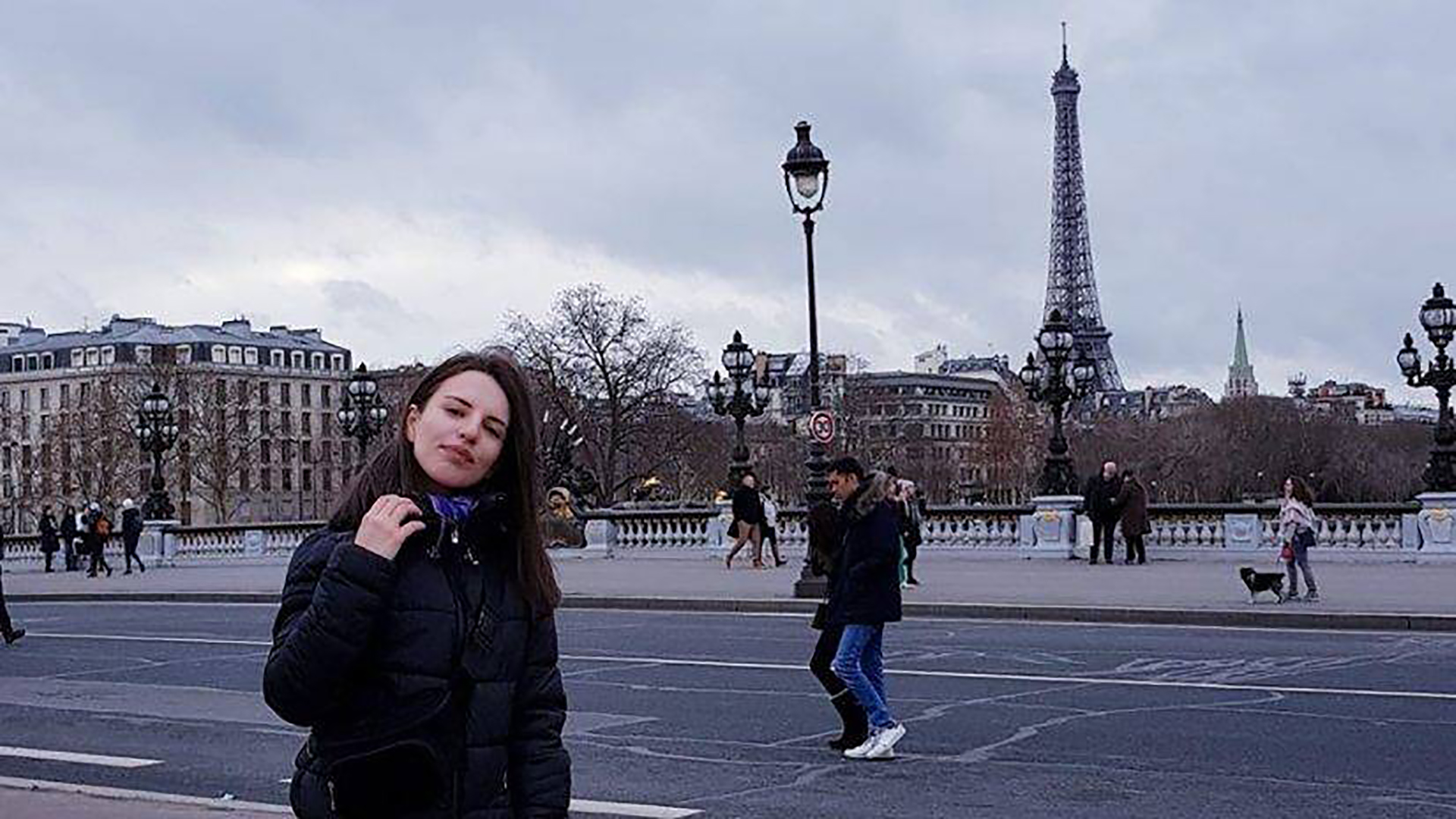 Civil Society Organizations respond to problematic media reporting of Tamar Bachaliashvili case, in particular the interview aired on August 9, 2020 at 11 p.m. on Mtavari Channel TV programme “Main Accents” and we believe that it is crucial that media recognizes significance of protecting the right to private life, as well as its own responsibility in building a legal and democratic society, based on ideals of respect for human rights and dignity.

Questions asked on Mtavari Channel by the host, as well as content prepared by other media outlets, concerned details of the deceased Tamar Bachaliashvili’s private intimate life. Despite the fact that we understand well the high public interest present in the case and particular role of the media to control the government, also despite the fact, that we recognize problematic nature of the investigation and concerns about its openness and transparency, we believe the public discussion of the case shall closely observe and respect standards of the right to private life. Such approach is decisive for the protection of dignity, private life and moral integrity of family and friends.

As for the case-law of the European Court of Human Rights, the reputation of a deceased member of a person’s family member may have such an effect on that person’s private life that Article 8 becomes applicable.[3] Moreover, in the case of Editions Plon v. France (№58148/00, 18 May 2004, §34), the European Court of Human Rights held, that sanctioning for the dissemination of information about the health of the former President of France could be justified by the legitimate aim of protecting dignity, reputation and privacy rights of the deceased. Also, in the case Almeida Leitão Bento Fernandes v. Portugal (№ 25790/11, March 12, 2015), the European Court of Human Rights established, that publishing details of private life of deceased non-public figures went beyond the scope of freedom of expression.

While reporting on criminal cases of high public interest on the one hand, freedom of expression of journalists and the right of the public to access public information and on the other hand, rights of private life of persons involved in the criminal case clash. The European Court of Human Rights considers significance of information, how well-known the person concerned is, the content, form, and consequences of the report.[4]

Signatory organizations cannot accept the position of the host, that “when the case concerns suicide, private life becomes transparent”. Also, the host’s claim that any kind of personal information concerning the deceased person is subject of high public interest is groundless. Such interpretation of freedom of expression contradicts the essence of this right, incorporating responsibility and limited by interests of protecting rights of others.[5] As the Constitutional Court of Georgia explains “despite enormous significance of freedom of expression both for the development of society and individuals, it does not enjoy automatic primacy vis-à-vis other constitutional goals”.[6] In accordance with the case-law of the European Court of Human Rights, the press while reporting on the ongoing criminal case, shall refrain from disseminating such information, which will negligently or deliberately harm the right to private life. [7]

Despite high public interest in the ongoing criminal case on the death of Tamar Bachaliashvili, details of private life discussed in the interview did not contain information relevant for the case and accordingly, making the information public did not serve high public interest. Further, protection of the right to private life is broader with regard to the non-public figures.[8] Apart from that, it has to be considered that details discussed during the interview concerned particularly personal aspects of private life, including sexual identity of the deceased and her friend and their intimate life, which, according to the case-law of the European Court of Human Rights, fall under special protection of the right to private life.[9]

Responsible media is a significant facet of democratic society and it is crucial for establishing truth, controlling the government, discussing, and raising grievances, needs and interests of individuals and social groups. Without plural media environment, democracy cannot work, and it has a decisive role in proper functioning of the society. However, this role can only be fulfilled, when media closely observes human rights and ethical standards and rules out approaches of instrumentalization, propaganda and manipulation of individuals. Considering polarized and conflictual political and social context of our country when trust in state institutions is weakened, the role of responsible media is even more important.

Considering all of the above, signatory organizations believe that public interest in Bachaliashvili case is not sufficient for justifying dissemination of any kind of information concerning the deceased regardless of content and it is crucial that media outlets show particular caution and respect for private life of Bachaliashvili, her family and friends and closely observe human rights and ethical standards of media.

[2] Decision of the Court dated September 30, 2016 “Citizen of Georgia Iuri Vazagashvili against the Parliament of Georgia”

[6] Decision of the Court dated September 30, 2016 “Citizen of Georgia Iuri Vazagashvili against the Parliament of Georgia” II 44-45