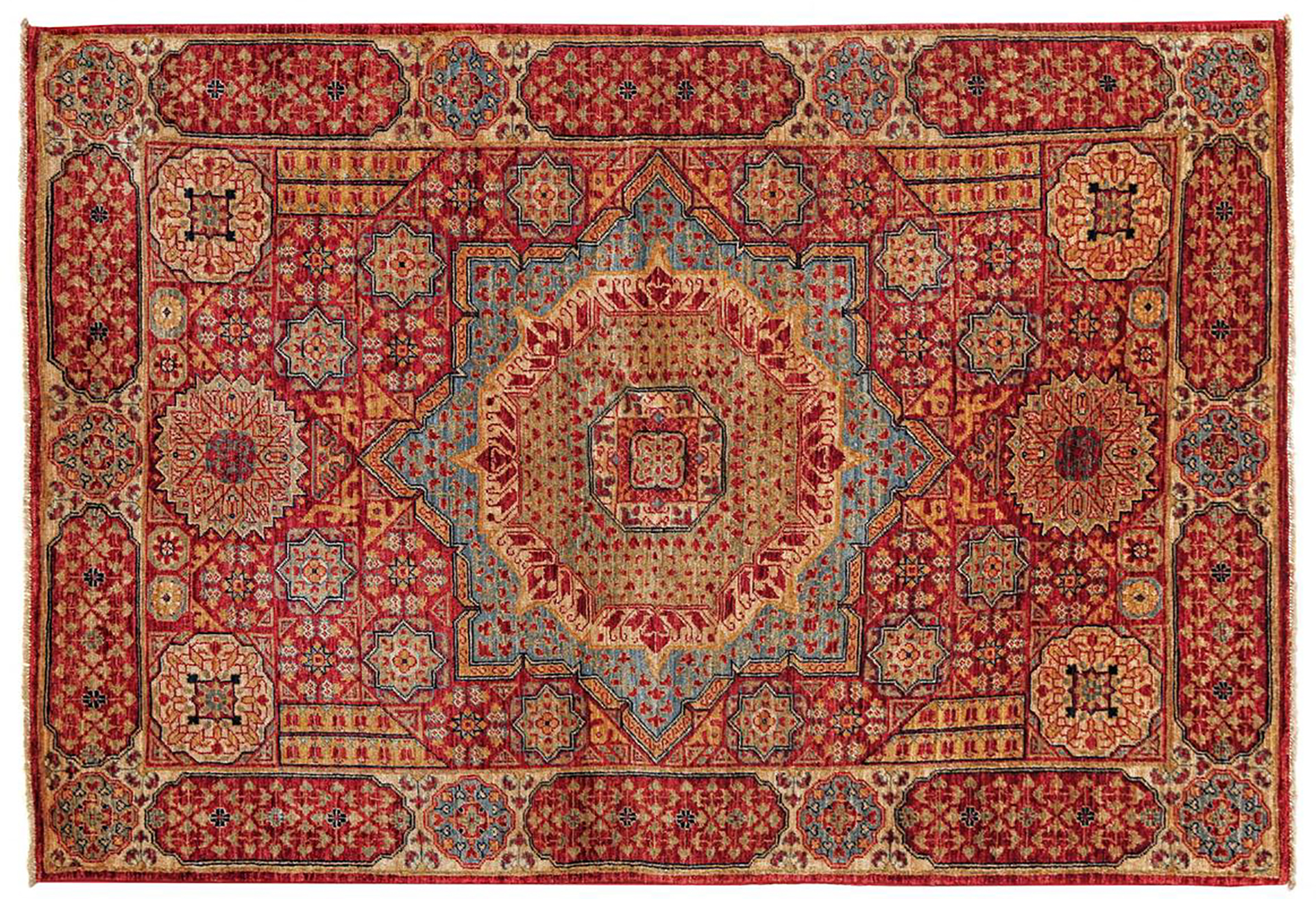 For several days now, we have been observing the commencement of the most intense armed confrontation between Azerbaijan and Armenia in Nagorno-Karabakh in recent years and the extreme escalation of the military situation in the conflict zone. Today, the both states are under a situation of declared war and mass military mobilization of the population is underway. Both states report casualties, including civilians. Despite the critical statements of international organizations and other actors, the signs and readiness to transform military conflict into a political negotiation framework, unfortunately, is not visible so far.

We, the peoples living in the Caucasus region, have the severest experience of brutal wars, conflicts and exile. We have all realized from our own historical experiences that wars are heavy burdens of  people’s backs, has the power to destroy and impoverish them, and only brings pain, suffering and frustration. None of the ethnic group or nation in our region has gained victory and development as a result of war.

Therefore, we believe, that only cooperation politics, negotiations and peace can bring stability and development to our region. The diversity has always been a feature of the region. Within the context of ultranationalism, ethnonationalism and chauvinism, the differences between the ethnos and nations is used for our separation and disconnection, as if such differences represent an insurmountable barrier. It is important to comprehend the value of diversity and use it for unification. Furthermore, the characteristics of the people living in this region is totally omitted from the chauvinistic rhetoric – we have more similarities, rather than differences. We constantly were in the process of sharing and supporting each other culturally, politically, socially and humanitarianly and in the end, we also share the results of war and pain. In the hard geopolitical context, the maintenance of peace and stability in the Caucasus is the basis of the development of whole region and this condition should not be violated by the governments.

We, the citizens should also understand the value of peace and respectively, the supreme value of human life, should not follow the dominant ideas of ethnonationalism, chauvinism and militarism, which are used as blind weapons against peoples, for their enslavement and suppression.

We, the public organizations in Georgia, including the citizens of Georgia, ethnic Azerbaijani and Armenian activists, as well as activists from other ethnic communities, stand together on the side of peace, humanism and solidarity and call the governments of our region and international actors for peaceful and humanitarian policies.

The Government of Georgia,

to strictly adhere to the neutrality in the created confrontation and, as far as possible, take humanitarian and other measures to support the affected civilian population in both countries;

to better realize its role in the peace support process in the region and take active steps to facilitate the commencement of negotiation process between the parties;

to take appropriate political and cultural measures to prevent the escalation of feelings and sentiments in Georgia related to military and political tensions.

The governments of Azerbaijani and Armenia,

to take immediate measures to terminate military confrontation and work to resolve conflict and tension with peaceful political negotiations.

The governments of Russia and Turkey,

to refrain from taking part in created military confrontation and do not deepen existing military and political conflict in the region with their intervention.

to broadcast the information of military confrontation with maximum neutrality and take into consideration local ethnic minority issue in Georgia.

A petition has also been created which is open to signatories https://bit.ly/2G5IXMd