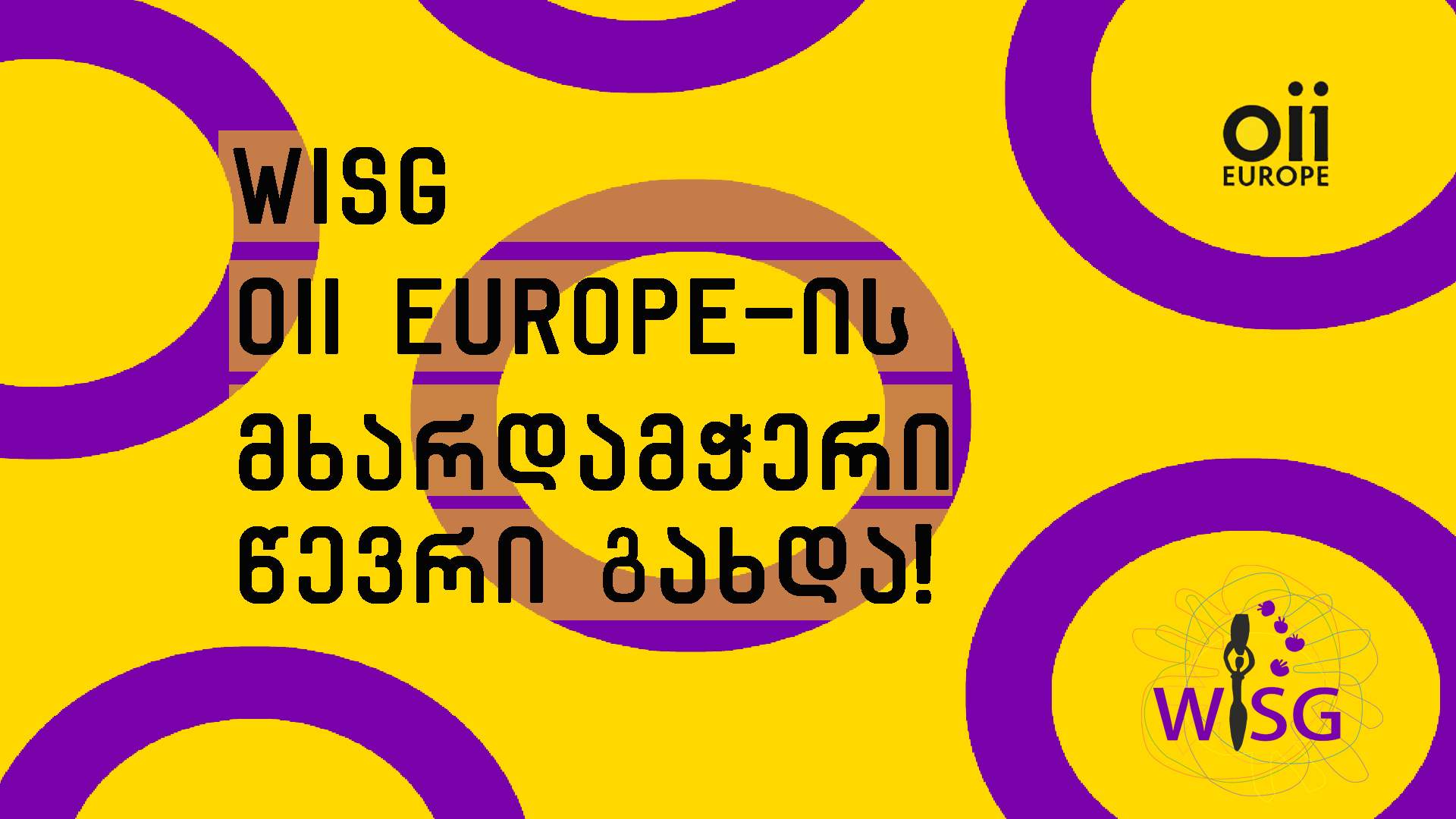 WHAT IS OII EUROPE?*

OII Europe is the umbrella organisation of European human rights based intersex organisations. OII Europe was founded on Human Rights Day, 10 December, during the Second Intersex Forum at Stockholm in 2012 and is a registered charitable NGO since 2016.

OII Europe is an autonomous affiliate of OII (Organisation Internationale des Intersexués), a decentralised global network of intersex organisations, which was founded in 2003 and has operated since then through its national groups in every region of the world.

WHAT ARE OII EUROPE’S GOALS?

OII Europe works on the grounds of the Malta Declaration, formulated at the 3rd International Intersex Forum 2013 for :

WHO ARE INTERSEX PEOPLE?

Variations of sex characteristics might not be visible at birth. Intersex bodies can present themselves as intersex prenatal, at birth, during childhood, in puberty or in adulthood. A person may realize being intersex at a very early age or later on in life.

SITUATION IN GEORGIA AND WISG'S ADVOCACY

Challenges of Intersex persons living in Georgia are numerous, including sex normalizing surgeries. As a result of WISG’s advocacy, the study of the human rights situation of intersex persons, including access to medical services, has been included in the Action Plan of the Government of Georgia on the Protection of Human Rights 2018-2020 (Article 15. 15.3.3)[1]. However, no measures have been taken in this direction so far and the vision of fulfilling the obligations under the plan is unclear.

WISG is at the moment working on service provision and mobilizing of intersex community.

WE hope that through OII Europe’s knowledge- and experience-sharing, we will take important steps in regards of improving legal status and human rights of intersex people in Georgia.