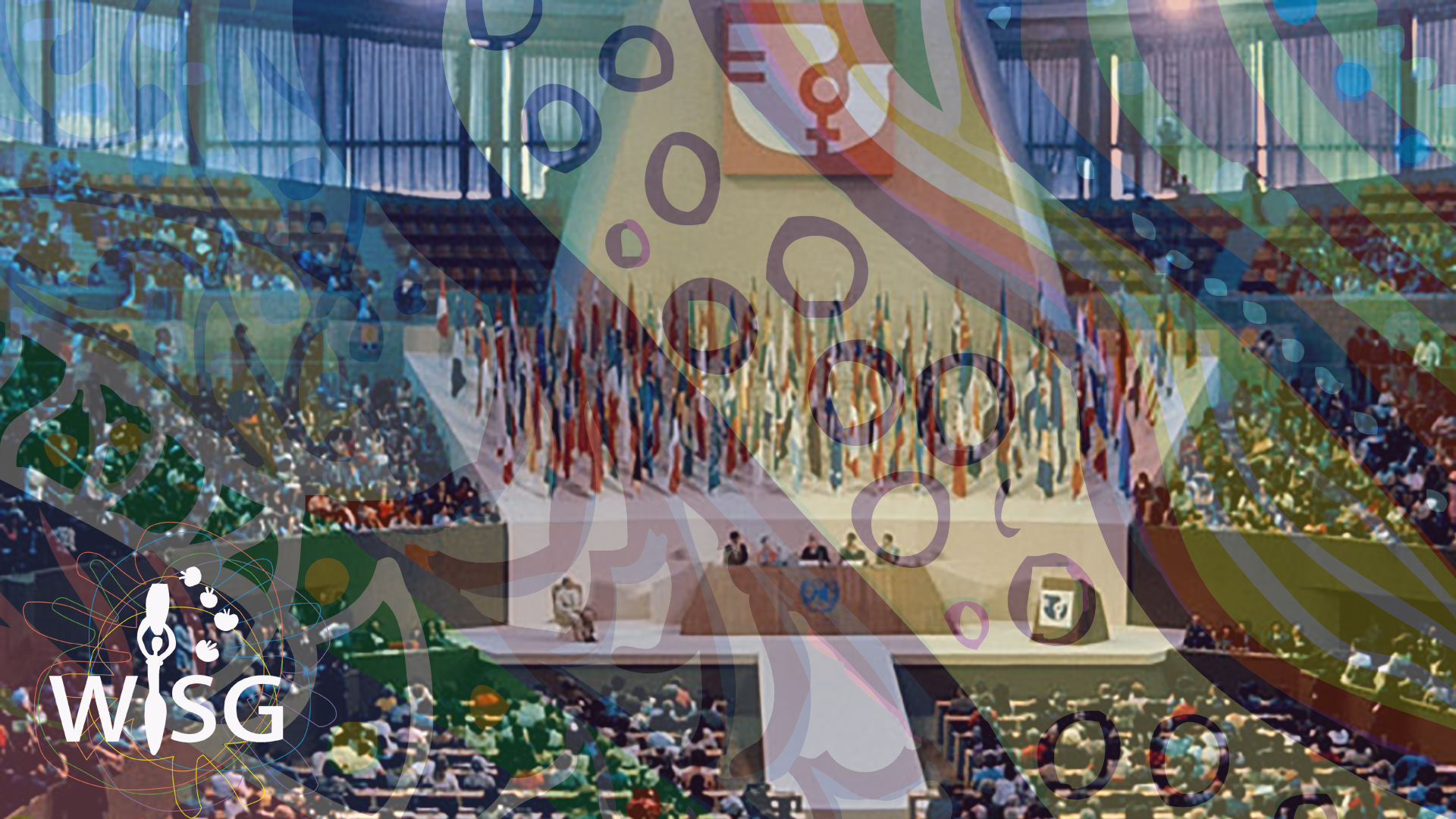 On June 4, Women's Initiative Support Group (WISG) submitted a shadow report to the Pre-Sessional Working Group for the 81st Session of the Committee on the Elimination of Discrimination against Women (CEDAW). Pre-Session will be held online on July 5-9, in a closed meeting.

Within the framework of the Pre-Session, the Committee will summarize the list of issues (according to the 6th Periodic Report submitted by Georgia, among them) to be asked to the state, to which it should respond in writing. Therefore, immediately before the next hearing (session), the government will have to state its position on the issues that were not taken into account in the national report.

The Shadow Report Submitted by WISG  aims to provide the CEDAW Committee Pre-Sessional Working Group with information on practices that are manifested in discrimination or violence against LBTI women and that have been overlooked by the National Report.

It is important to note the CEDAW Committee's 2014 concluding remarks, in which the Committee condemned the physical violence and harassment experienced by LBT women, as well as expressed its concerns about the barriers that trans people face to change their gender markers. Accordingly, the Committee's 2014 recommendations addressed both of these issues, although the State's 2020 report ignores some of the recommendations, as well as a number of issues advocated by WISG over the years - The 2020 National Report covers only hate crimes in the areas of sexual orientation and gender identity.

Accordingly, in the light of the shadow report submitted by the WISG on the Elimination of All Forms of Discrimination against Women, of the relevant articles of the Convention, its general recommendations and the Committee's final opinions, the Pre-Sessional Working Group draws attention to the rights and discrimination of LBTI women in Georgia; In particular, the report focuses on the violations of the articles of the Convention, which are manifested in homo/bi/transphobic crimes against LBTI women, in the non-regulation of the mechanism of Legal Gender Recognition, in the discriminatory arrangements in the fields of healthcare, education and employment.

WISG will periodically share an updated shadow report on the Committee's future procedures, which implies the State hearing by the Committee.

The English version of the shadow report submitted by Women's Initiatives Supporting Group (WISG) to the Pre-Sessional Working Group of the CEDAW's 81st Session can be viewed at the link below.

Shadow Report on Discrimination and violence against LBTI women (Georgia)