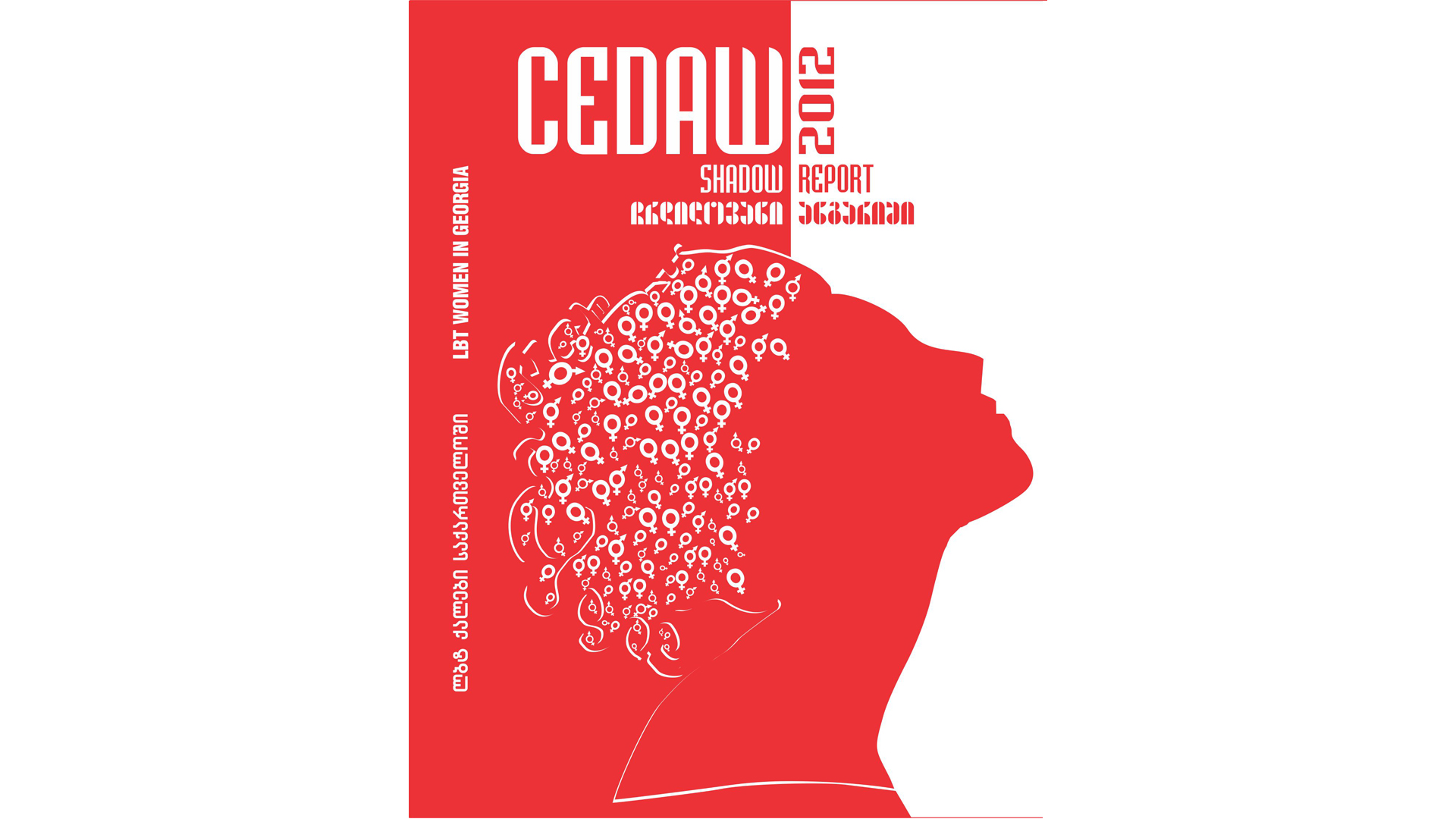 Women’s Initiatives Supporting Group published the extended version of shadow report prepared for CEDAW Committee which depicts status of LBT women in Georgia. The report was prepared and published with the support of foundation “Open Society – Georgia”.

The report is based on materials collected and documented by WISG: cases of human rights violations of LBT women in Georgia, interviews and focus groups conducted with community members, NGOs working on LBT rights and other related issues, a representative of the Public Defender’s Office in Georgia and other experts, results of media monitoring conducted by WISG in 2003, 2006, 2007-10, 2011 on coverage of LBT issues in Georgian media and a Study on Homophobia, Transphobia and Discrimination on Grounds of Sexual Orientation and Gender Identity in Georgia (legal and sociological analysis) carried out by the Danish Institute for Human Rights and COWI in 2010.

The report also includes recommendations to fill the gaps connected to the legal status of LBT group both in legislation and in practice.

Extended version of the report can be found at the following link.